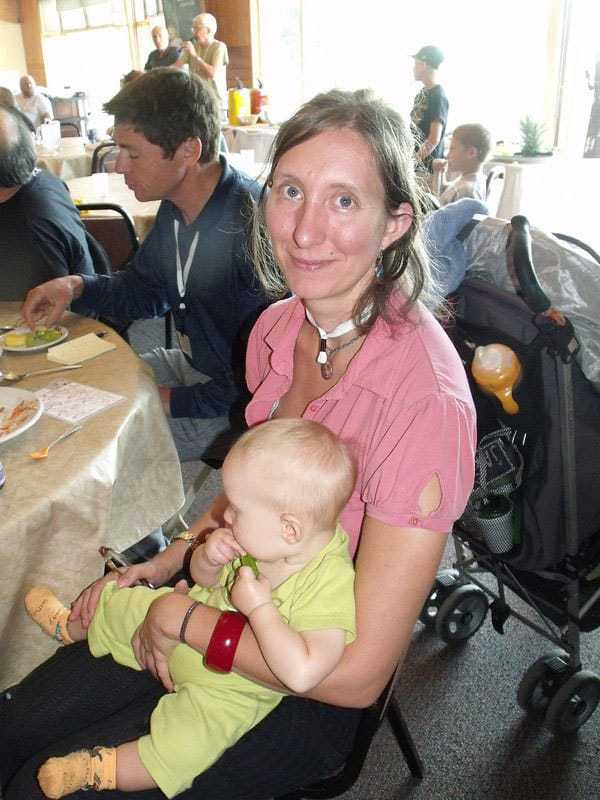 Baby Sol had a wonderful time at Mindcamp 2011. He could be seen all over, in a wide variety of sessions, and in the loving and attentive arms and/or care of a wide variety of new and old friends — as well as, of course, his own mom, Ginny. We loved having Sol at Mindcamp, our youngest participant yet! Click …

END_OF_DOCUMENT_TOKEN_TO_BE_REPLACED 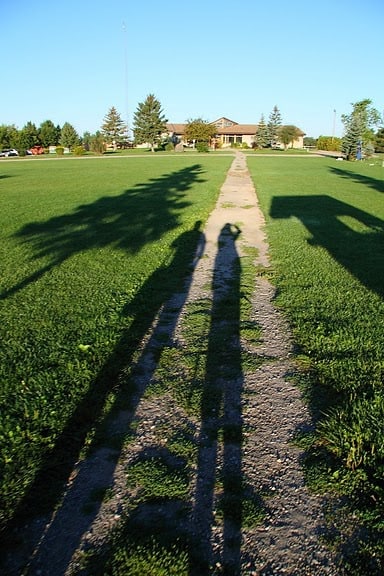 Mindcamper Sandra H. took some very thoughtful and beautiful images of Mindcamp. Her full album can be viewed on Picasa here, but here are some samples. Thank you Sandra!

Here are three pics of activities at Mindcamp on Friday. Note the baby in the drum class! Photos by Robert Alan Black; thanks Alan!