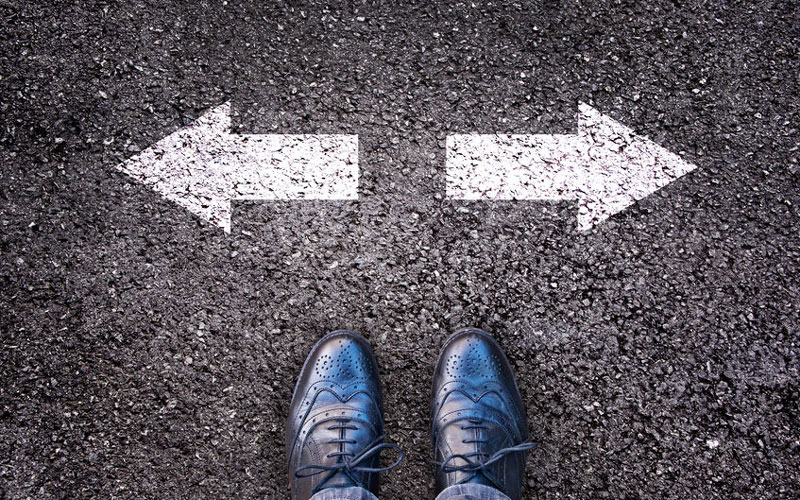 Intention, Wish, Desire
When making a choice turns out to be a trap
(Edouard Le Maréchal)

“After a long moment of hesitation, this guy made a decision he would regret for a very long time. Looking backwards, it now appears to him that the choice he made was not wrong in itself, it was the whole process that led him astray. If he had listened to his guts from the beginning, he would have understood that something was not right. But what led him to make a decision which was unnecessary is still a mystery to him.”

That is what I would like to achieve with you.

(it is best if you come with a wicked problem or a nagging issue you would love to solve).

The Skinny: 3 things you will do in this session 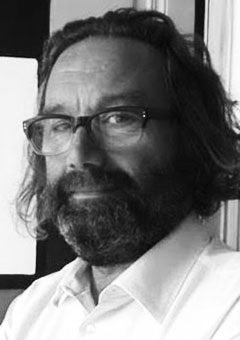 Edouard Le Maréchal is an expert consultant in transformation and strategic foresight. He has been facilitating radical innovation and intrapreneurship for about 20 years for SME’s and global companies, as well as universities & public service.
Among other things, coaching CEOs made him slowly understand that most of our problems, even the most measurable, rational-looking ones, only exist in our minds. It does not mean that nothing is to be done, but that the energy we focus on solving them is mostly inaccurate. Considering this, he tried to design several tools which would help decision-makers to make the most of beliefs, assumptions, and convictions that they would adopt in their roles.
Keynote speaker, white paper writer, book author, Edouard has been involved in the creative community for more than a decade, as participant, facilitator, and leader (CREA-France, CREA Jam Days, CREA) as well.

Edouard is a returning presenter.