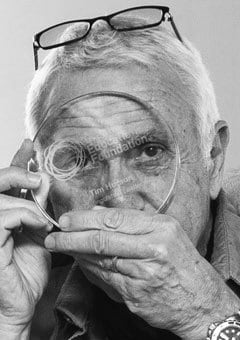 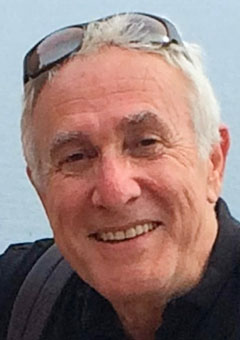 Tim Hurson lives in Toronto, ON and is presenting:

Throughout his career, Tim has helped global corporations solve problems and seize opportunities. He spent 15 years as a founding partner of Manifest Communications, where he discovered the unique synergy to be had by combining the principles of creative thinking, marketing, and sales.

The result of his experience in both marketing/sales and strategic innovation is the basis for the principles and tools in his books: Think Better and Never Be Closing (co-written with Tim Dunne). He is currently working on a new project: Do it Better.

Tim speaks around the world about how to develop creative leadership to manage change rather than be swamped by it, and has guest lectured in business schools in the US, Canada, UK, Mexico, Chile, and Australia. He is a founding director of several no-for-profit organizations, including Mindcamp.

Tim thinks the phrase “out of the box thinking” should be put back in the box and buried in a deep hole.

In the past, Tim has presented: