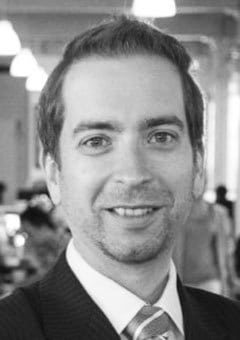 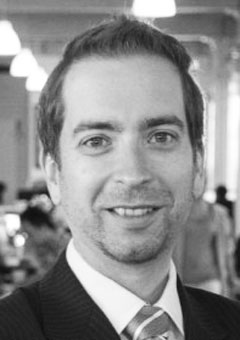 Robert Wakulat lives in Toronto, ON and is presenting:

Robert was born and raised in Toronto where he developed an appreciation for the unique challenges facing small businesses by packaging nails and selling fertilizer in his father’s High Park-area Home Hardware.

After graduating from Queen’s University he was struck with a spell of wanderlust. His adventures included working with a start-up online accounting company in Germany, acting as an English Instructor in Japan and volunteering as a human rights intern with Journalists for Human Rights in Ghana. He returned home and earned a law degree from the University of Toronto in 2008.

He is thrilled to practice law in the city of his roots and enjoys assisting entrepreneurs, community groups and individuals in becoming active participants in the province’s emerging social enterprise sector.

When not drafting documents, he can be found sipping cortados at the CSI Coffee Pub or tossing a disc in one of Toronto’s many parks.

In the past, Robert has presented: