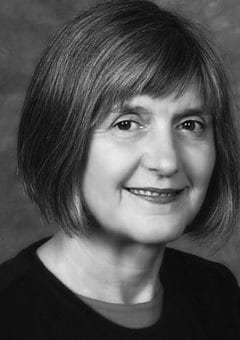 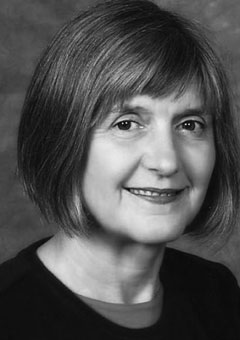 Mary Ellyn Vicksta lives in Appleton, WI and is presenting:

Mary Ellyn Vicksta fell in love with photography when her Aunt and Uncle took family pictures when she was a mere child. While others griped about posing for those family moments, Mary Ellyn was intrigued by what is possible with photos.

Fast forward to the 21st century and she continues to explore possibilities in creative expression while image taking and image making. She combines traditional image taking primarily using a digital camera with image making using photo apps on her iPad. She's become a bit of a photographic groupie for the Canadian photo expressionists, Freeman Patterson and Andre Gallant, with seven workshops in the past few years.

In the past, Mary Ellyn has presented: