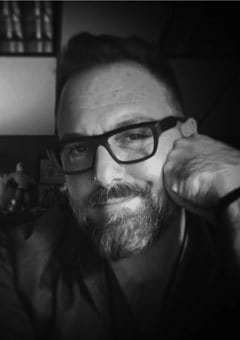 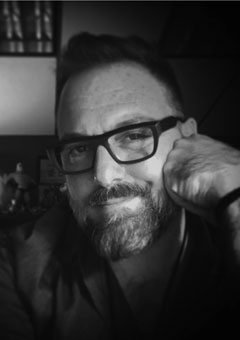 Jay Aquilanti lives in Mission Viejo, CA and is presenting:

As a veteran and past presenter at various creativity gatherings over the past decade (Mindcamp, CPSI, CREA) he is a past board member of the Creative Education Foundation (C.E.F.) and co-founder of Mindcamp SW.

Originally from Toronto, Canada, Jay has called Southern California home since 2002. He's raising three dynamic and fierce daughters and shares his life with his partner, Tony and his three sons. Life is busy but wonderful!

This is Jay's first year presenting at Mindcamp.