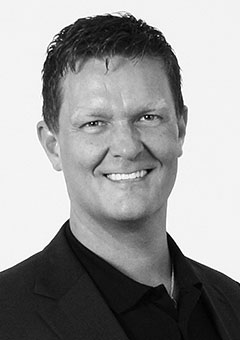 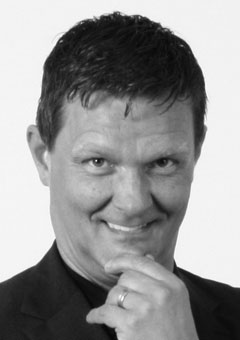 Ingvar Jónsson lives in Hafnarfjörður, Iceland and is presenting:

Ingvar Jónsson is a writer, edutainer, and a performance coach within the field of leadership and personal development. He holds a degree in International Marketing and an MBA from Copenhagen Business School.

Ingvar is a late bloomer. After a diverse carrier as a chef, sailor, graphic designer, software developer, musician and stand-up comedian he started his studies at the age of 38. After graduating at the age of 42 he has published three books with the fourth on its way. He runs a Coaching School in Iceland and is opening a field office Profectus Coaching House in London in January 2020.

In 2015 he published the book Whole Brain Leader together with Sjoerd de Waal. In 2017 he wrote a textbook Coaching – Bringing Out the Best for his Coaching training which in certified by the ICF.

In January 2018, his latest book, Your Best Self in 21 Days — For Ordinary People Who Want an Extraordinary Life, was published in Iceland and was #1 bestseller in its category that year.