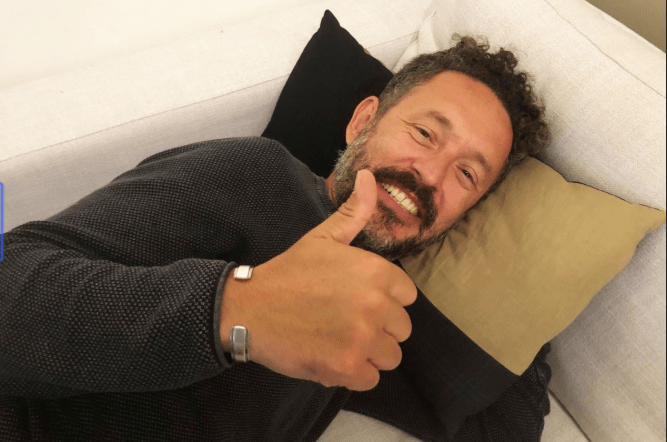 Starting with the most important news: Mark is feeling and looking better! He basically spent the whole day in bed resting, and looks and feels better for it. He’s on the mend.

More news: we have paid the hospital bill! The total for the hospital was just under $7,000; additional costs (such as meds, a plane ticket change, accommodation during convalescence) brings that total up, so we are shooting for something like $8,500 — a little vague as we’re still not sure about the cancelled flight refund.

The spontaneous generosity of the Mindcamp, ACRE, CPSI, CREA, and Red Zebra communities has so far raised $7,506, which puts us just $800 under our goal. So if you’ve been on the fence, now is the time to pitch a few more pennies into the pot. (OK pennies probably won’t do it but you get the drift).

Mark is eager to come back to Mindcamp Canada to fully participate next year; so we promise any overage will go toward his registration, and anything beyond that will go to the Community Fund, which every year brings other awesome, inspiring individuals into our midst.