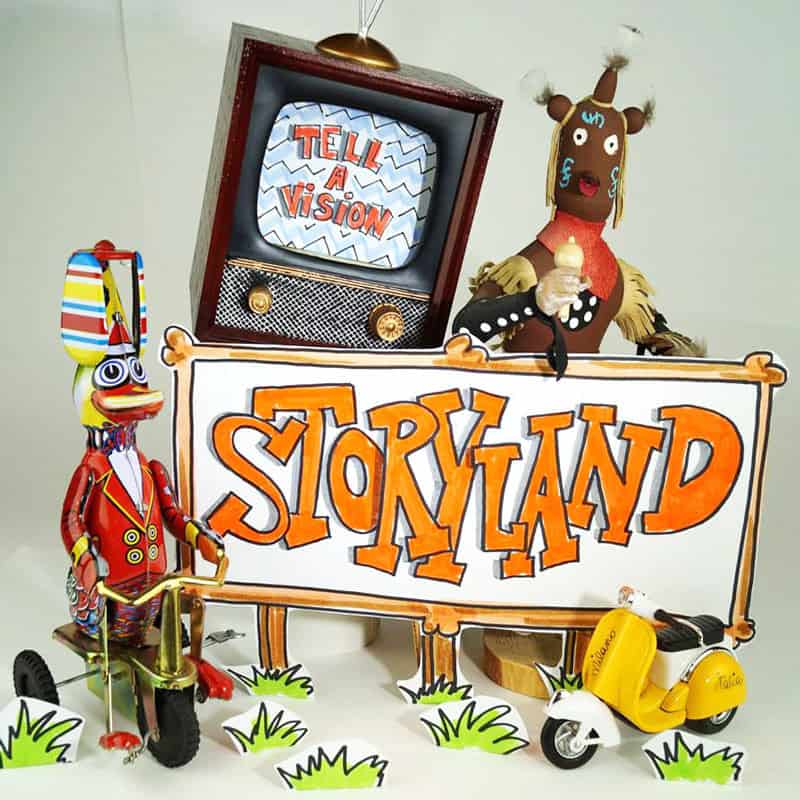 One of a series of posts profiling some of the 100+ hours of Mindcamp programs you can take this summer. For more on this and other programs, go to: Mindcamp Sessions.

The magic land of picture telling 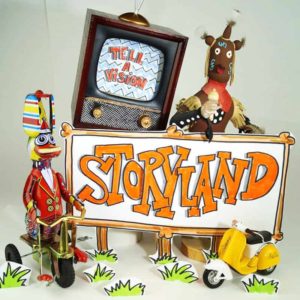 Once upon a time there was a mystical Island known as Storyland. It was inhabited by Picture Tellers who had great power and wisdom, long forgotten by the outside world. Through their ancient picture telling ceremonies, the islanders could see the future.

One day Grandmother Picture Teller gathered all the islanders to tell them of a vision she had had — that in the world beyond, people had forgotten about picture telling and could no longer see the future.

The islanders became very sad when they heard this. “What must we do?” they asked. She instructed them to journey far and wide to teach the ancient wisdom of picture telling so that people everywhere might again see the future.

Next morning, the bravest Picture Tellers paddled away from the island to reawaken those who had forgotten the power of picture telling. Will you be waiting to hear the secrets of the Picture Tellers when they arrive?

The Skinny: 3 things you will get from this session

As part of the Paris/Milan-based firm Efeso, Jim Ridge advises European and North American clients on change leadership for Lean Manufacturing. He is also a professional illustrator who uses his strong conceptual skills to facilitate problem solving and ideation sessions. His simple hand-drawn images make difficult-to-understand business problems clear and actionable. His works include illustrations for Tim Hurson’s best selling Think Better and his own adult children’s book Lenard the Line which he presented at TEDx Sarasota.