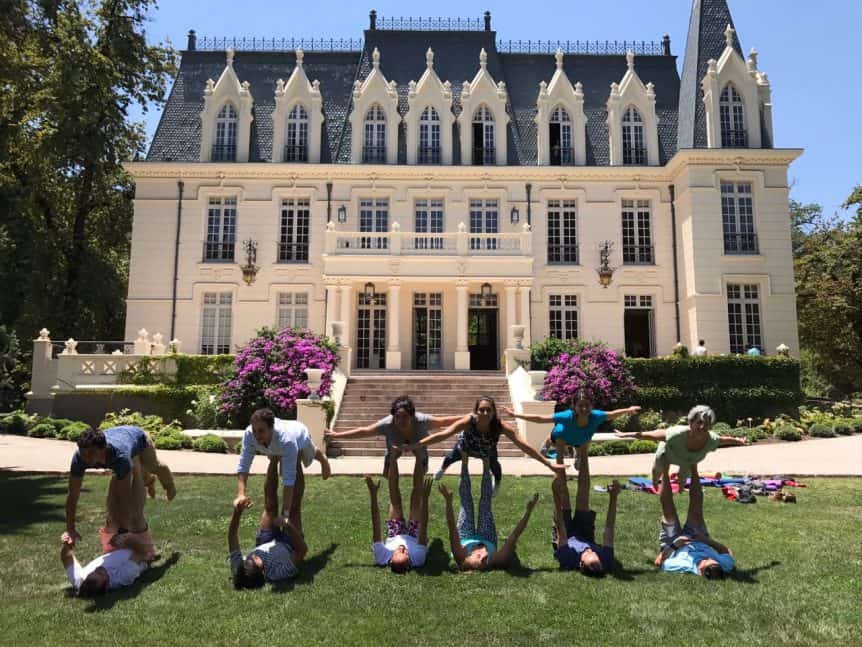 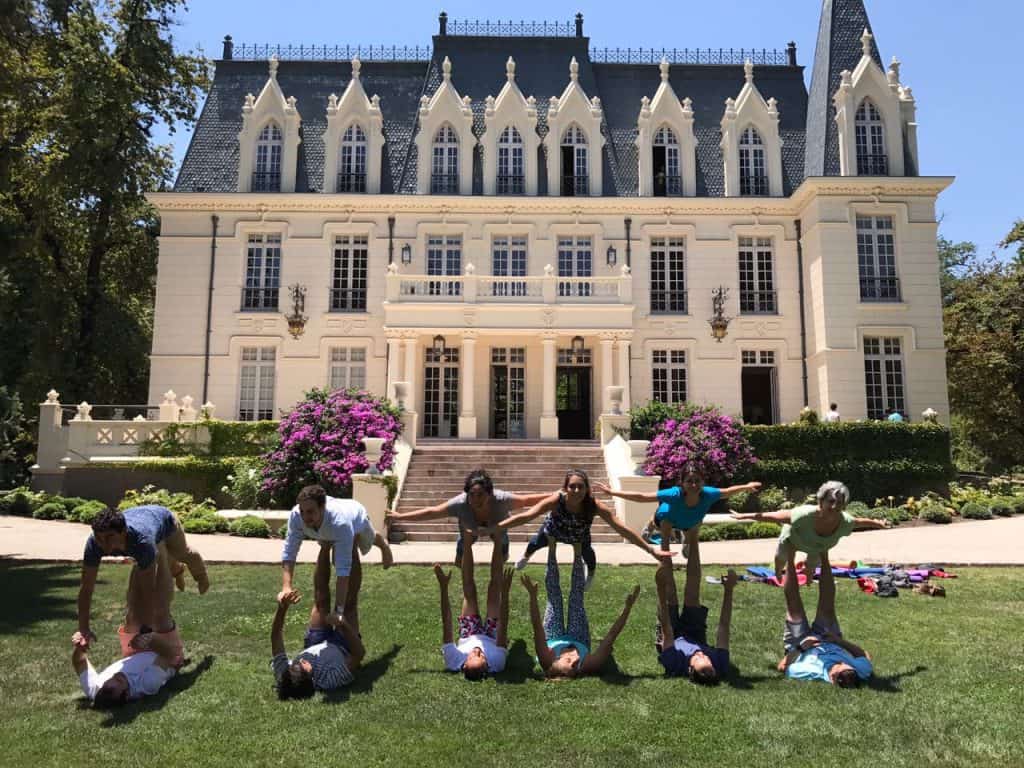 As many of you know, a new Mindcamp was born this year: Mindcamp Chile. Leo Muñoz, a familiar face here in Mindcamp Canada, spearheaded the project with the help of a crack team of bananas and fairies including Diego and Mariana Muñoz, Ashley Da Silva, and RJ Rebmann, also familiar to the Canadian conference.

Not only in Castellano!
Although Mindcamp Chile is meant to be a Spanish-language conference, Leo invited Tim (Hurson), Mary Ellyn (Vicksta), and me (Franca Leeson) to present. We were the only non-Spanish-speaking participants…
And we had a blast!

Both the organizers and the other participants handled our lack of Spanish gracefully and efficiently — we three presented in English, and had lots of good-natured help when we attended Spanish-language sessions. The program was both familiar and new: We had a Mind U stream, Camino, Night Flights, and Kaleidoscopes — as well as palm trees, fountains, and flying yoga. Amazing!

Back to the roots
The turnout was almost exactly the same as the first Mindcamp Canada 15 years ago: about 50. Interesting. The average age was perhaps mid-30s, definitely younger than we’re used to. Although the venue lacked the lake and the indigenous vibes, it made up for it in beauty and even a touch of luxury. The food was great and the accommodations top-notch. Our session rooms were in 19th century building called the Palacio, and for good reason!

But as always it was the people that made the conference. Even though most of the participants had never heard of Mindcamp a year ago, they embraced Mindcamp values and customs with uncanny adaptiveness, putting a special South American spin on it (I’ll never forget the handing-out-of-diplomas at the end of the conference!).

By the way, as a result of the new Mindcamp Chile, we here are changing our name (slightly) — from Mindcamp to… (wait for it)…

All of which is to say this: check your calendar for January 2018 and, if you’re game, start taking Spanish lessons. We’ll be there! 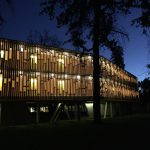 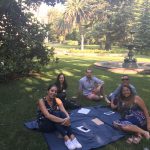 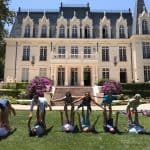 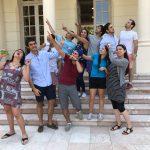 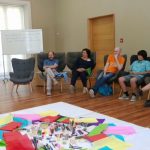 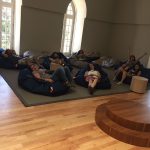 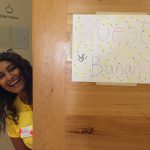 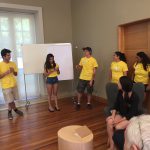